The anterior cruciate ligament is one of the four major ligaments of the knee that connects the femur (thigh bone) to the tibia (shin bone) and helps stabilize the knee joint. Anterior cruciate ligament (ACL) injury is one of the common injuries of the knee. An injury to the ACL commonly occurs during sports or activities that involve twisting, overextension, landing from a jump incorrectly and abrupt change in direction or speed of movements.

ACL injuries are more common in women than men due to anatomical differences which include:

These factors make women more vulnerable to ACL injury by weakening the ligament.

A training and rehabilitation program can help reduce the risk of ACL injury. The program focuses on: 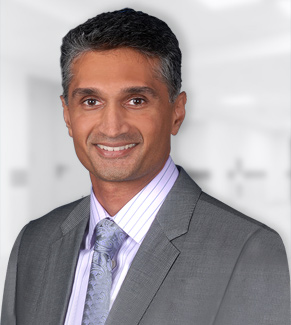